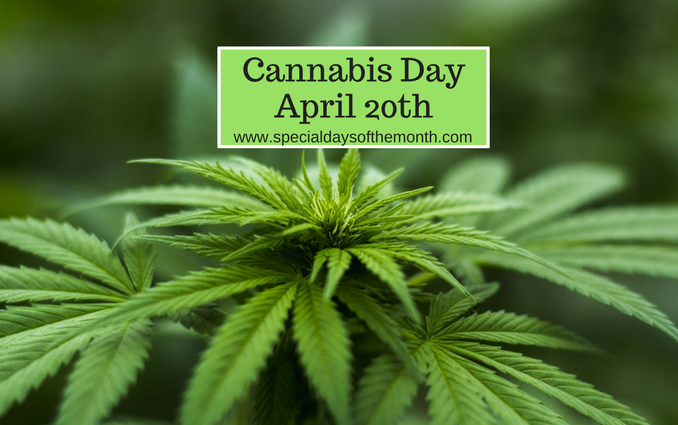 Cannabis Day, also referred to as 420, is a day that tens of thousands of Americans gather to celebrate cannabis or marijuana.  Major rallies occur across the country, particularly in places like Colorado and California, where marijuana is now legal. As support for marijuana legalization grows, the festivities are becoming more mainstream.


When is Cannabis Day Celebrated?

How is Cannabis Day Celebrated?