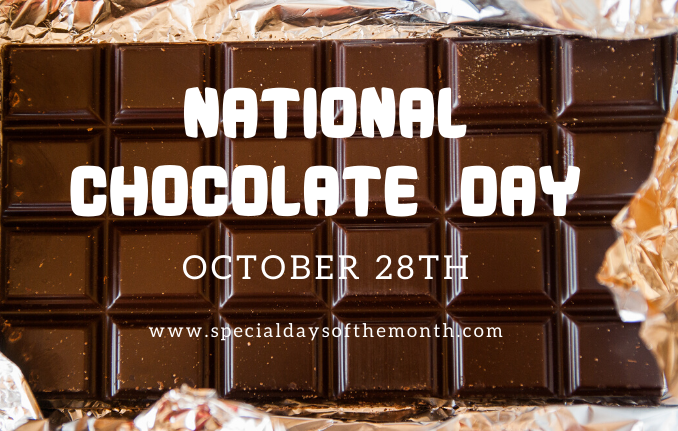 NATIONAL CHOCOLATE DAY National Chocolate Day? One would think there is a week for chocolate? This day has been set aside every year to celebrate a favorite sweet treat that has been delighting both children and adults of all ages for generations. There are a number of holidays dedicated to END_OF_DOCUMENT_TOKEN_TO_BE_REPLACED 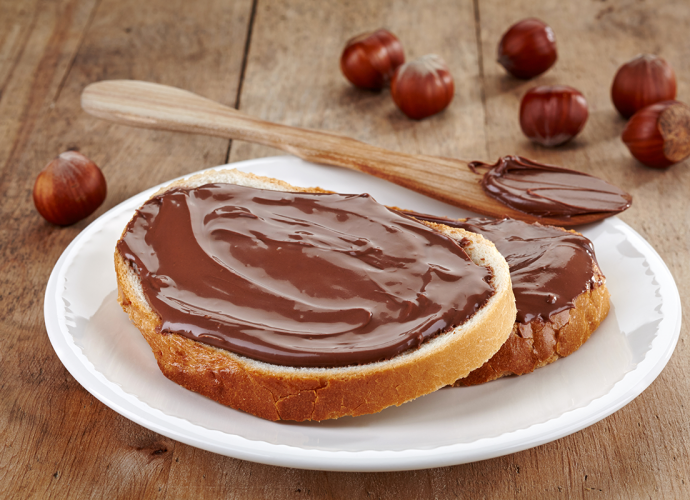 World Nutella Day World Nutella Day is a very new holiday, created by a popular blogger who had a love for Nutella. So much so that she created a holiday for her favorite food. Nutella fans from all over the world seemed to agree with her love of the chocolate END_OF_DOCUMENT_TOKEN_TO_BE_REPLACED 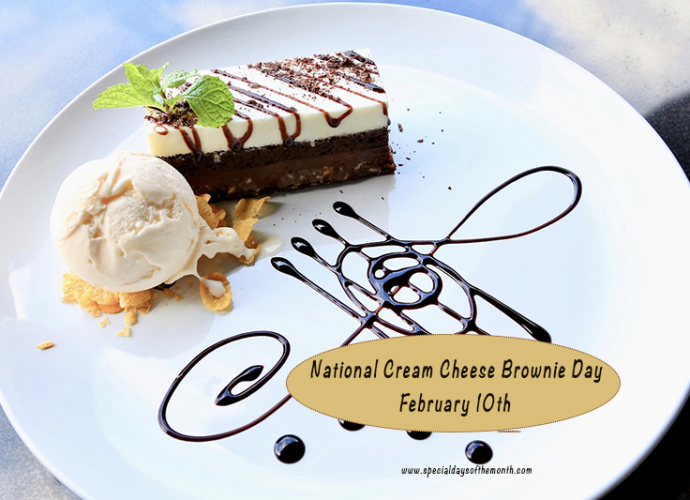 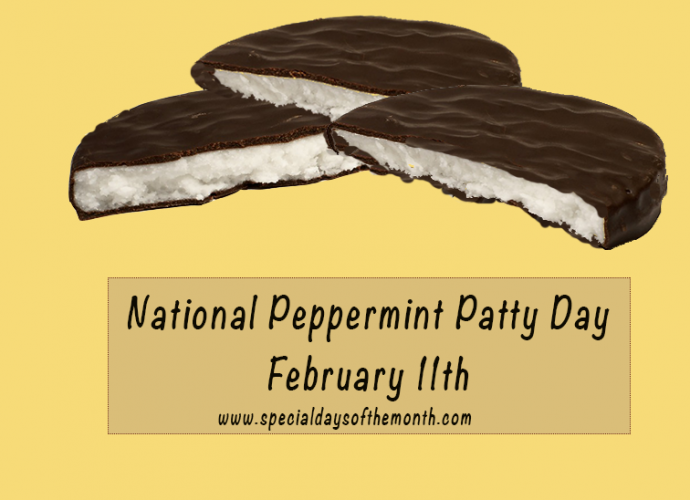 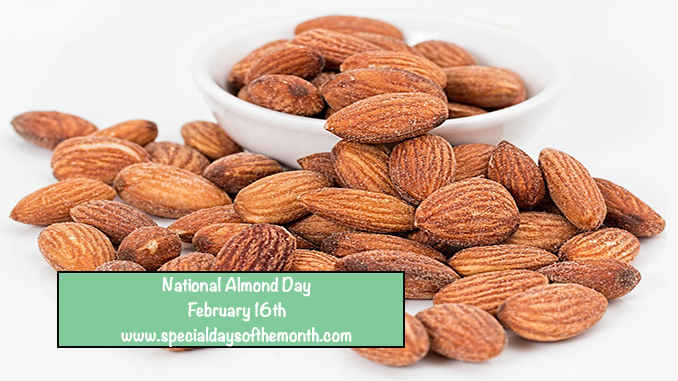 National Almond Day – February 16th The almond is originally from Asia but became a staple food for nomadic tribes when it helped them to sustain during long journeys.  The almond has become so popular it has been transformed to several additional food products including,  almond milk, paste, flour, butter, END_OF_DOCUMENT_TOKEN_TO_BE_REPLACED 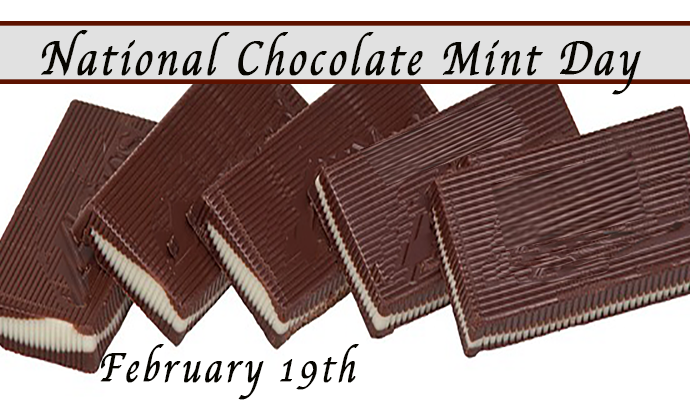 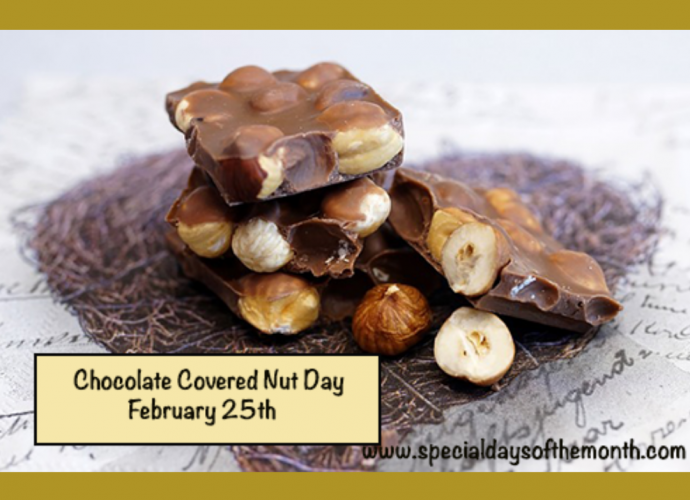 National Chocolate Covered Nut Day Also referred to as Chocolate Covered Peanut Day, this holiday is all about dipping your favorite nuts in chocolate.  Some common nuts used for the holiday include peanuts, almonds, and pecan. While it is popular to cover the nuts with dark chocolate, milk chocolate is also END_OF_DOCUMENT_TOKEN_TO_BE_REPLACED 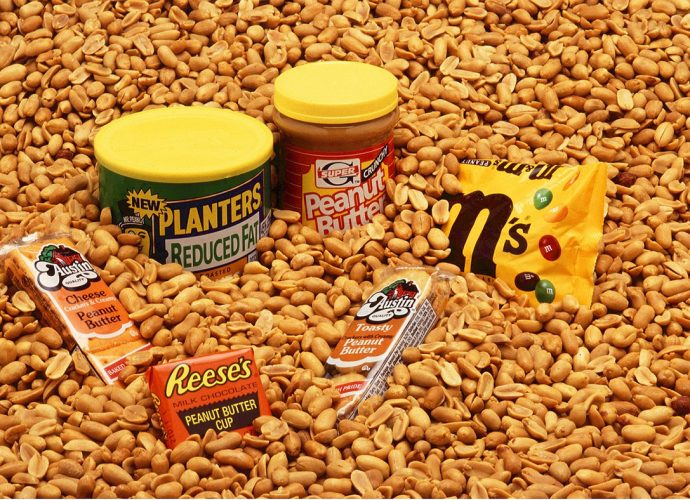 NATIONAL CHOCOLATE CARAMEL DAY This day has been set aside every year to celebrate the winning combination of chocolate and caramel that has been delighting both children and adults of all ages for generations. Unlike National Caramel Day, which is celebrated on April 5th, this day is about chocolate and END_OF_DOCUMENT_TOKEN_TO_BE_REPLACED 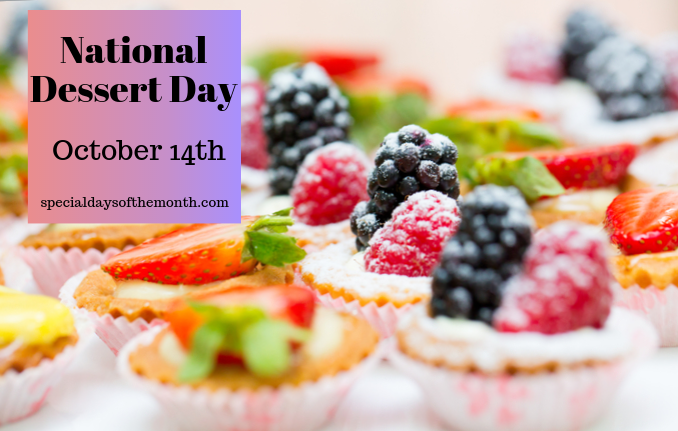 National Dessert Day National Dessert Day is a for people to satisfy their sweet tooth and to go ahead and enjoy the dessert of their choice. Today is the day to enjoy all of those decadent sweets without the guilt. There are quite a few treats out there for you END_OF_DOCUMENT_TOKEN_TO_BE_REPLACED