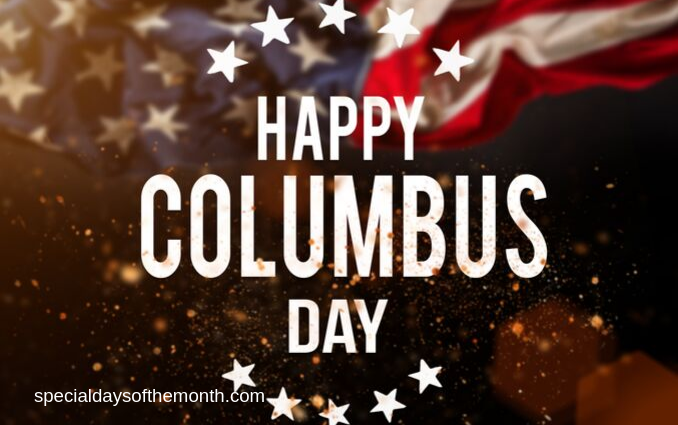 Columbus Day is commemorating the day that Christopher Columbus came to America. One of ten federal holidays recognized nationwide by the United States government, the holiday is celebrated every second Monday of October, and has been a federal holiday since 1937.

When is Columbus Day?

The holiday is celebrated every second Monday of October, and has been a federal holiday since 1937.

Dates for the next few years:

How to Celebrate the holiday?

Celebrities who celebrate their birthday on October 14th:

Columbus Day is just one of the holidays celebrated in October. Halloween, Taco Day, Coming Out Day, Arthritis Day and many more!!