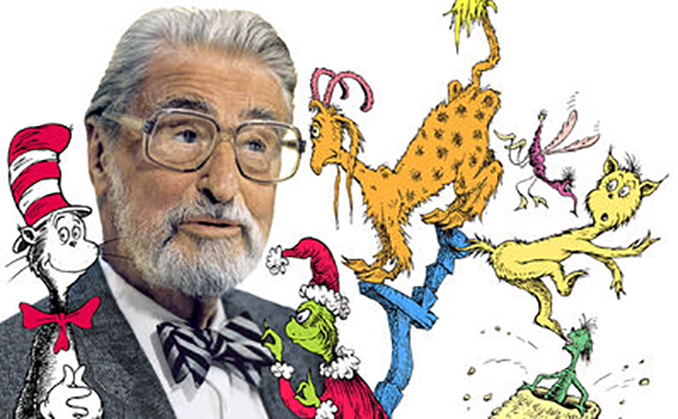 Children’s book author, Dr. Seuss’ birthday is March 2nd – a real cause for celebration. Famous for his rhyming books, “Green Eggs and Ham,” “Sam, I Am,” “The Cat in the Hat,” and many more, you will be hard-pressed to find someone who hasn’t heard of Dr. Seuss or read one of his books. Born Theodor Seuss Geisel in 1904, the writer produced more than 60 children’s books before his death in 1991.

When is Dr. Seuss Birthday?

How can you celebrate Dr. Seuss’ Birthday: