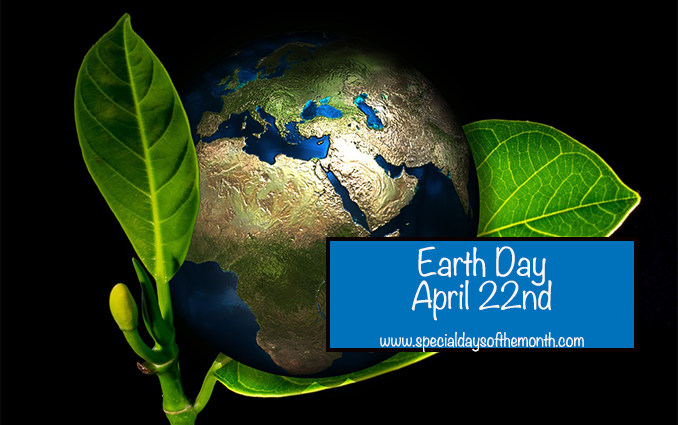 
When is Earth Day?

Celebrities who celebrate their birthday on April 22nd: