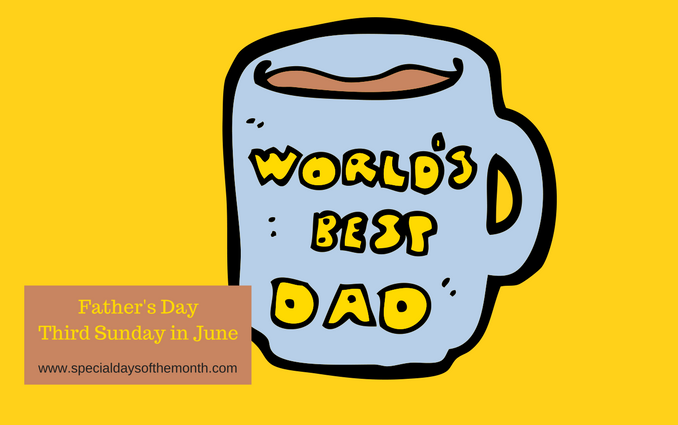 Father’s Day celebrates the contribution that fathers and father figures make in their children’s lives. Fathers, step-fathers, grandfathers and other male relatives or friends who have an impact on someone’s life are thanked on this special day. This year it falls on June 17th and in 2019 it falls on June 16th.

When is Father’s Day?

How is Father’s Day Celebrated?

Celebrities who celebrate their birthday on June 14th: