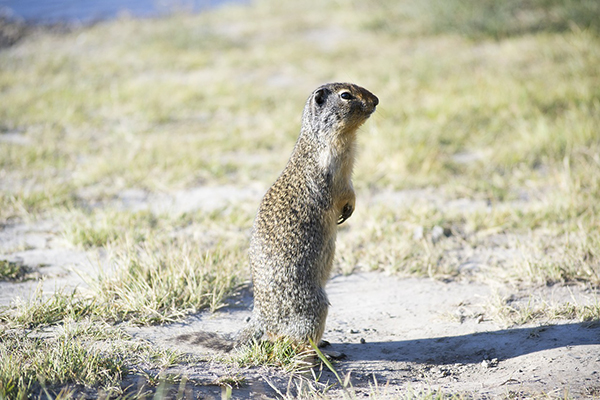 February 2nd is Groundhog Day.  The day the groundhog determines if spring is around the corner or if there will be six more weeks of winter – all determined by whether or not he sees his shadow. The groundhog comes out from hiding and if it sees a shadow (due to clear weather), it will retreat back into its den and winter will persist for six more weeks, and if he does not, usually due to cloudiness, spring will arrive early.

When is Groundhog Day?

How is Groundhog Day celebrated?

Groundhog Day is Feb. 2, in Punxsutawney, Pennsylvania every year. The day began in Germany in the 1700’s, held between the Winter Solstice and the Spring Equinox.

Celebrities who celebrate their birthday on February 2nd: