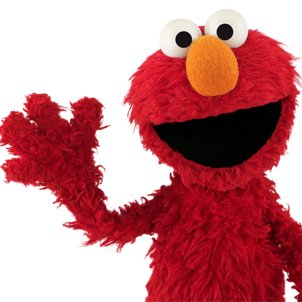 Happy Birthday Elmo! Is there anyone in the United States who doesn’t know Elmo? Can you tell me how to get to Sesame Street? Elmo is the number one character on the famous television show, Sesame Street. Joined by Big Bird, Oscar the Grouch and Bert and Ernie, Elmo is by far one of the most well-known television characters to ever exist. The furry red puppet was created in the early 70’s and started out as “Baby Monster” on the television series, Elmo became a steady character and a household name in 1985. He hasn’t aged in years and has remained three-and-a-half years old since the 80’s. Elmo has become so popular in recent years there are Elmo workshops where you can create Elmo art, there are also chocolate molds, slippers, dolls and Sesame Street Live, which focuses on all of the Sesame Street characters.

When is Elmo’s Birthday?

Like all birthdays, Elmo celebrates his birthday the same date every year, February 3rd.

How is Elmo’s Birthday Celebrated?

Celebrities who celebrate their birthday along with Elmo on February 3rd:

Are you a fan of Elmo? Do you have a favorite Sesame Street character?

February is filled with a variety of holidays including Stuffed Mushroom Day,  National Wear Red Day and let us not forget World Nutella Day. We have you covered whether you are looking for a holiday in a specific month or industry – Special Days of the Month is your go-to place.