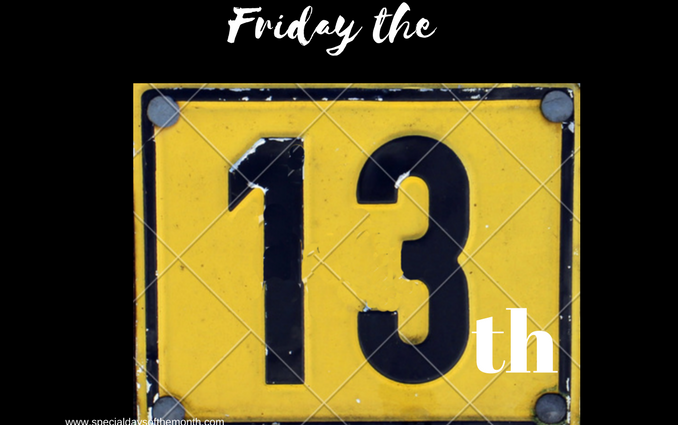 Friday the 13th is considered an unlucky day. This is a superstition that has been around since the Middle Ages. It occurs when the 13th day of the month in the Gregorian calendar falls on a Friday, which happens at least once every year but can occur up to three times in the same year. In 2018, it will also occur twice on April 13 and July 13. There will be two Friday the 13ths every year until 2020, where 2021 and 2022 will have just one occurrence.

Not an official holiday.

How is Friday the 13th Celebrated?

Celebrities who celebrate their birthday on the 13th of April.