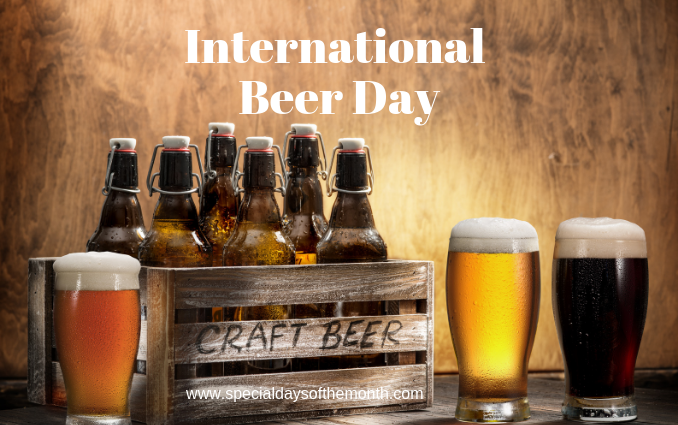 International Beer Day is all about celebrating beer. It is a global day where we celebrate all things beer in bars, pubs, breweries or in your backyard. This is a day for beer lovers everywhere to cheer to the other beer lovers and bartenders out there and rejoice in the invention we call beer. This holiday was first celebrated in 2008. It was created in 2007 in Santa Cruz, California by Jesse Avshalomov. There is also National Beer Day, celebrated on April 7th.

When is National Beer Day?

This holiday is all about fun. No days off for this holiday.

How is National Beer Day Celebrated?

Celebrities who celebrate their birthday on August 2nd:

Do you have a favorite beer? Leave a comment and let us know.