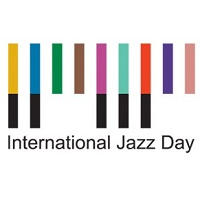 International Jazz Day was created to “highlight jazz and its diplomatic role of uniting people in all corners of the globe.”  This day was created by the United Nations Educational, Scientific and Cultural Organization in 2011. The idea for this amazing day was created by jazz pianist and UNESCO Goodwill Ambassador Herbie Hancock. Jazz Day is chaired by Hancock along with the sitting UNESCO Director-General.

When is International Jazz Day Celebrated?

It is celebrated annually on April 30th.

How is International Jazz Day Celebrated?

Celebrities who celebrate their birthday on April 30th: