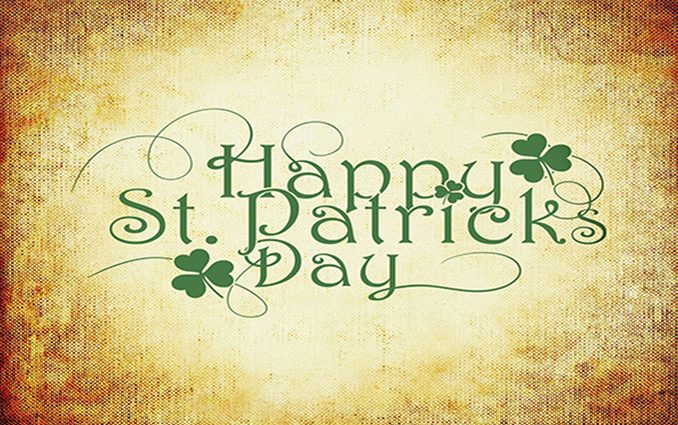 St. Patrick’s Day is a  celebration of the patron saint of Ireland, Patrick.  The day began as a religious feast day in the 17th century, remembering Saint Patrick and the arrival of Christianity in Ireland. The day now focuses on celebrating the heritage and culture of the Irish. The holiday has evolved into a holiday across the globe celebrating Irish culture with parades, special foods and drink, dancing, music, and the color green everywhere you look.

When is St. Patrick’s Day

The holiday is celebrated on the same day every year, March 17th

How is St. Patrick’s Day Celebrated:

So, crack open a beer and put on a green hat to help remember the patron Saint of Ireland!