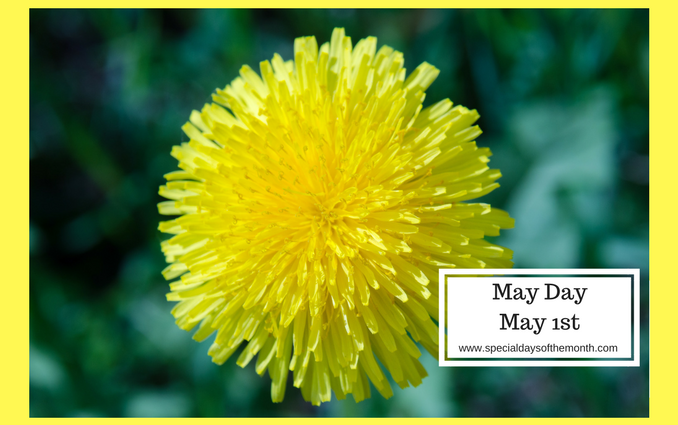 What is May Day?

May Day is known as International Worker’s Day, in many countries, outside the United States. It was created in memory of the Haymarket Affair, initially, a peaceful rally that eventually turned ugly and has since evolved as a celebration to acknowledge the achievements of workers everywhere. This day is also recognized as Beltane, a Gaelic folk festival celebration, that heralds the coming of spring.

When is May Day Celebrated?

Every year on May 1st

How is this day celebrated?

Celebrities who celebrate their birthday on May 1st: