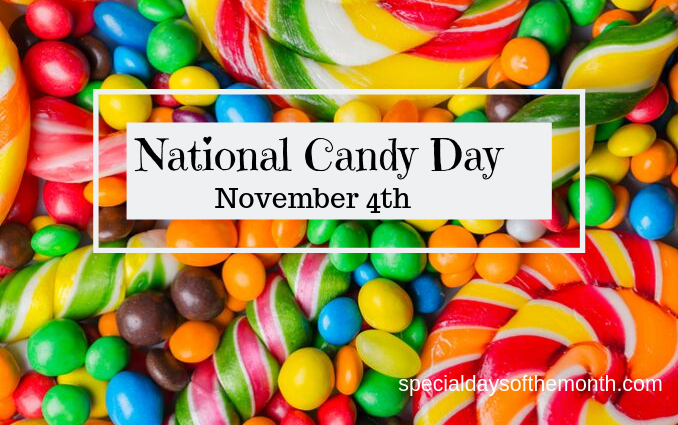 National Candy Day is a celebration of all your favorite candies eaten by people all over the world. There are thousands of different types of candy, all with their own unique flavors, tastes and histories. Some of the more popular candies include gum, followed by chocolate. The first candy to be sold individually wrapped were tootsie rolls.

When is National Candy Day?

How is National Candy Day celebrated?

Celebrities who celebrate their birthday on November 4th:

Do you have a favorite candy? What is it?

Check out other holidays in November here!