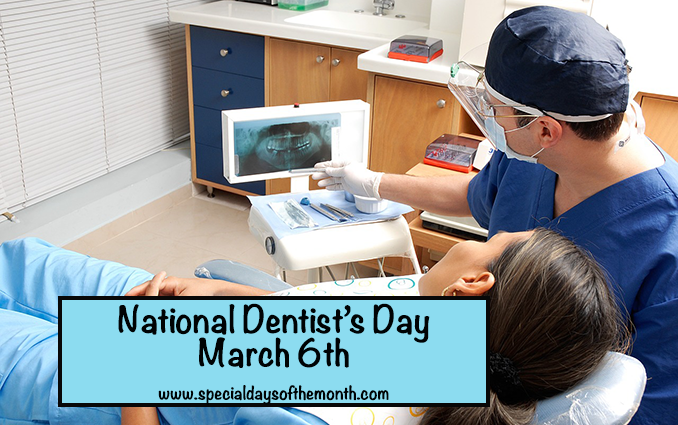 This is a holiday that isn’t celebrated a lot. Sadly, dentists frequently get a bad rap, because they sometimes cause pain when helping their patients. Dentist’s Day was created so people can demonstrate their gratitude and say thank you to dentists everywhere. This holiday, celebrated on March 6th, is a way of bringing awareness to dentistry so that people will know more about how to care for their teeth.

When is National Dentist’s Day?

How is National Dentist’s Day celebrated?

Celebrities who celebrate their birthday on March 6th :