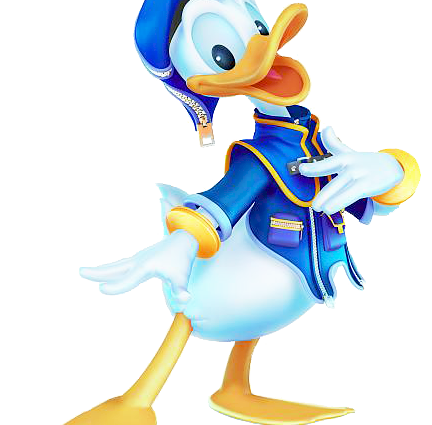 National Donald Duck Day is celebrated every year on June 9th. This is the date in 1934, the Walt Disney character made his debut in the cartoon short named, The Wise Little Hen. Donald Duck is known for his short-temper.  Considered to be one of the most popular cartoon characters of all times, besides Mickey Mouse, he was featured in hundreds of movies and was the central character in thousands of comic books.Donald Fauntleroy Duck is the famous ducks complete name.

When is Donald Duck’s Birthday?

How to Celebrate Donald Duck’s Birthday:

Do you have a favorite Disney character? Is Donald Duck one of them?