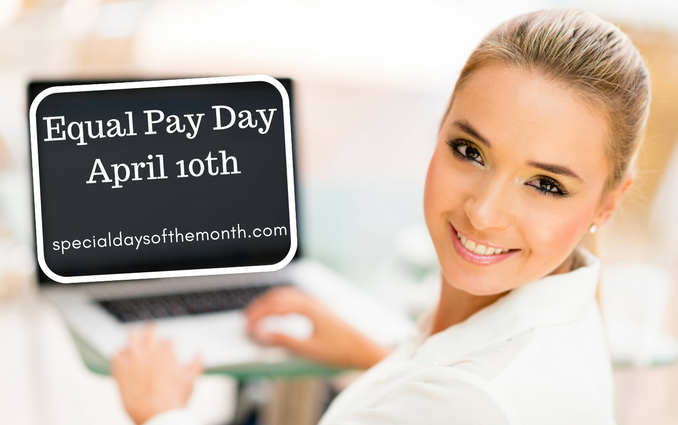 Equal Pay Day was originated by the National Committee on Pay Equity (NCPE) in 1996 as a public awareness event to illustrate the gap between men’s and women’s wages. Today more than ever, equal pay has become front and center, especially since the women in Hollywood are speaking out about the disparity in wages between men and women.

When is Equal Pay Day?

It is “celebrated” annually but a date is picked based on how far into the year women will make what men made the following year.

How can you honor Equal Pay Day?