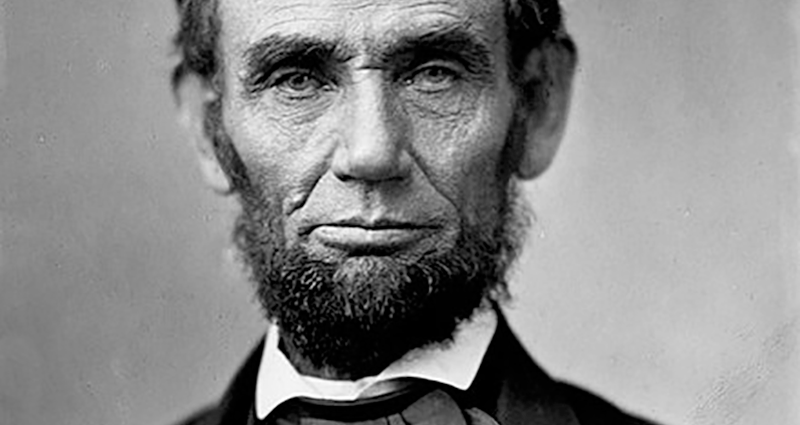 National Freedom Day is the day slavery was abolished. The United States observes the holiday every year on February 1. This day honors the signing of the law by Abraham Lincoln of a joint House and Senate resolution that later became the 13th Amendment to the U.S. Constitution.

When is National Freedom Day?

This holiday is celebrated every year on February 1st

How is National Freedom Day celebrated?

Many towns have festivals and celebrations to honor this day in history.

Celebrities who celebrate their birthday on February 1st: