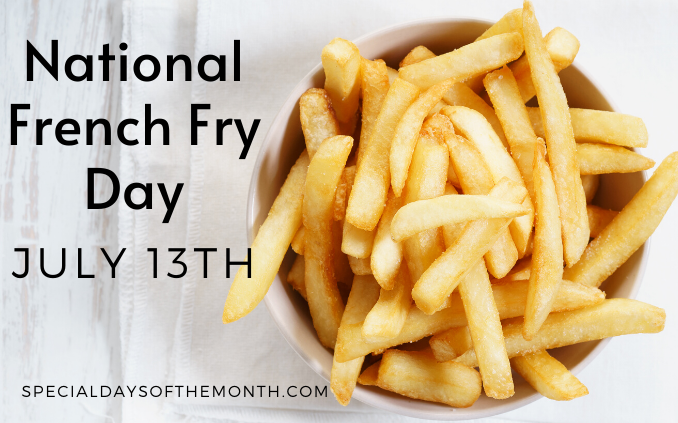 National French Fry Day is all about celebrating this delicious fried potato.  Whether made fresh or from a bag, french fries are a comfort food loved by both children and adults. The great thing about the day is there are National French Fry Deals everywhere to celebrate the amazing tasting food.