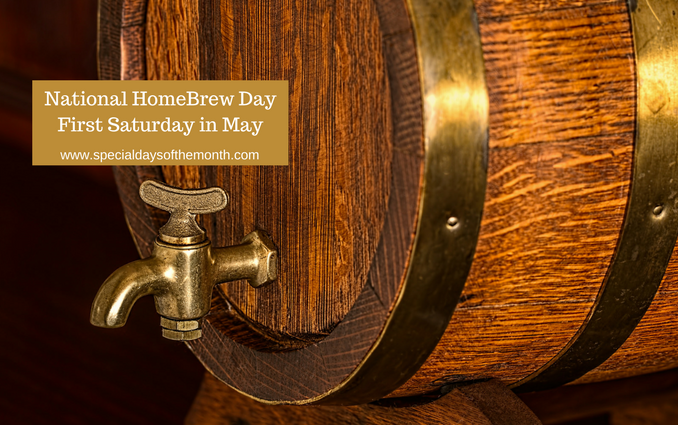 National Homebrew Day is dedicated to honoring the growing market of crafted homebrewed beer. It is a day where beer flows freely and where people can learn ‘hands-on’ brewing technique. Due to the alcoholic content the event is restricted to those who are 21 and over.

When is the Holiday Celebrated?

The first Saturday in May

How is Homebrew Day celebrated?

Celebrities who celebrate their birthday on May 7th: