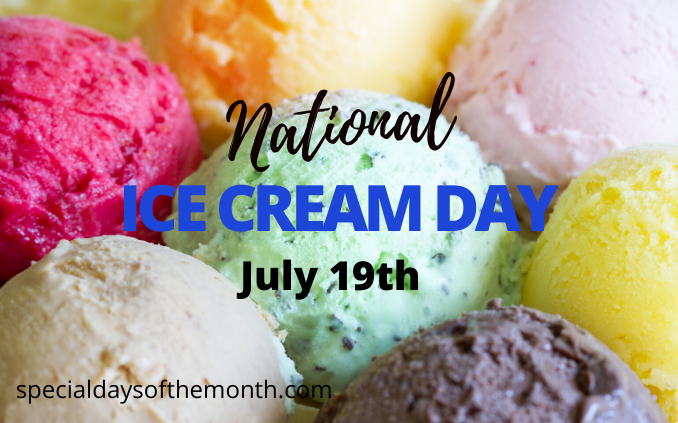 Ice Cream Day deserves its very own holiday. It’s a favorite treat loved by people all over the world. Americans consume about 23 gallons of ice cream each year, on average. The ice cream industry makes more than $11 billion dollars a year. Vanilla ice cream is the most popular flavor of ice cream, followed by chocolate then cookies and cream.

When is National Ice Cream Day?

It is celebrated annually on the 3rd Sunday in July