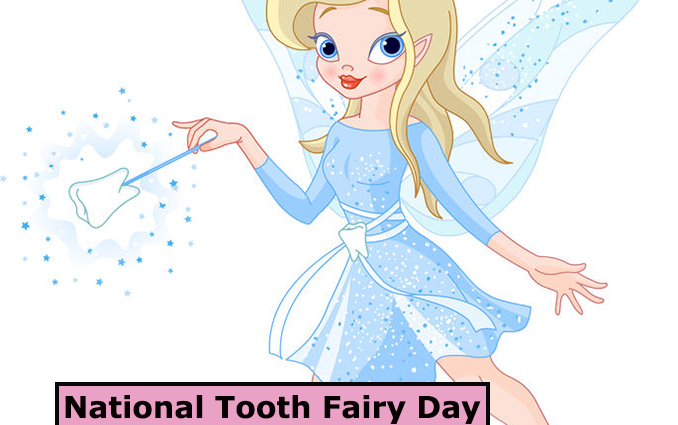 A day of celebrating the tooth fairy. That little lady who flies from house to house leaving money for kids who have lost their teeth. The Tooth Fairy is an American tradition with European and superstitious roots.  The Tooth Fairy made its appearance in the 1920’s, as a way to remind children everywhere to remember to brush their teeth.

When is National Tooth Fairy Day?

Celebrities who celebrate their birthday on February 28th :