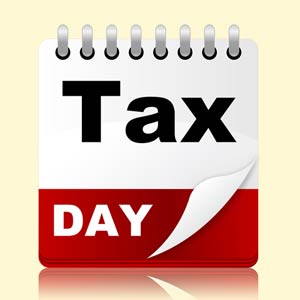 In the United States, Tax Day is the day individual income tax returns are due to the federal government. Tax Day is usually on April 15th, but can be moved if it falls on a weekend or if there is some type of natural disaster.

When is Tax Day?

April 15th is the day it is usually celebrated unless it falls on a weekend.

Not necessarily a holiday but definitely well known and “celebrated” on a national level.

How is Tax Day Celebrated?

Celebrities who celebrate their birthday on April 15th: