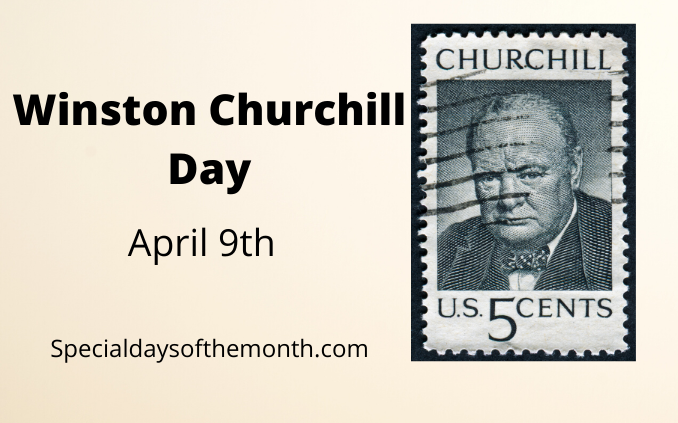 Winston Churchill served as Prime Minister of the United Kingdom from 1940 to 1945 and again from 1951 to 1955. Churchill was best known for leading Britain to an allied victory in the Second World War and winning the Nobel Prize in Literature. This day was created in 1963 when then President John Fitzgerald Kennedy signed a bill into law making Winston Churchill an honorary citizen of the United States.

When is Winston Churchill Day?