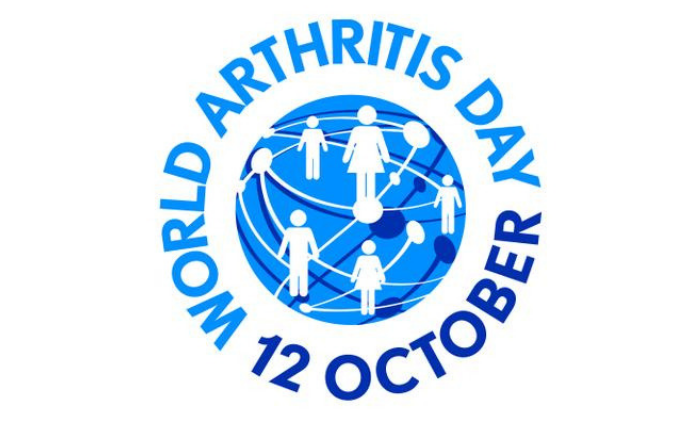 World Arthritis Day is a day set aside to raise and promote awareness of the symptoms connected to rheumatic and musculoskeletal diseases (RMDs) and the importance of gaining early diagnosis and access to care.

When is World Arthritis Day?

How is World Arthritis Day celebrated?

Celebrities who celebrate their birthday on October 12th:

Do you know anyone with Arthritis? Spread the word and try and help those who may need it.